Isotopium is the first Remote Reality game. Players from all over the world can control real robots via the Internet in ONLINE mode.

The game Isotopium was created within two years and was launched alpha version in autumn 2018. Currently, the creators of the game are looking for partners and investors to build new game arenas and develop the concept.

Below you will find interesting and useful information about the game. 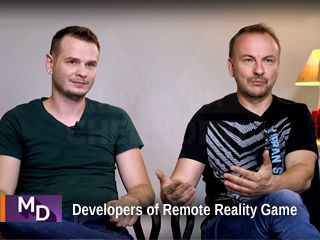 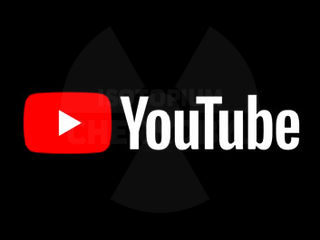 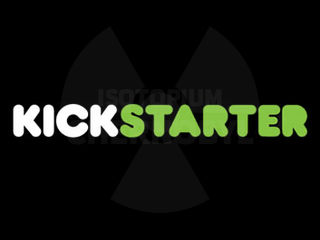 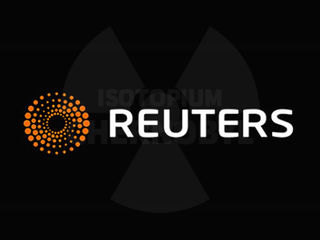 Reuters News Agency made an excellent review of our game 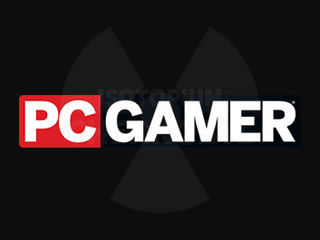 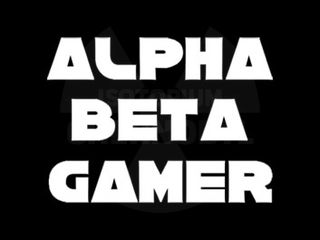 Online magazine AlphaBetaGamer about us 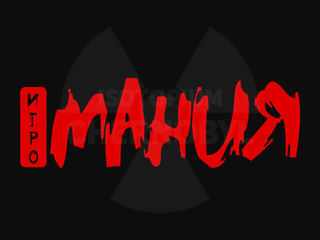 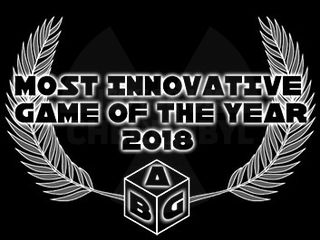 We won the title of the most innovative game in 2018 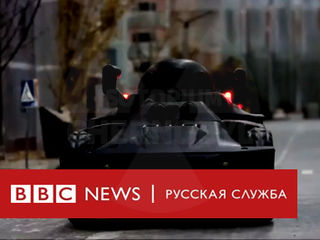 BBC News did a video review about the game 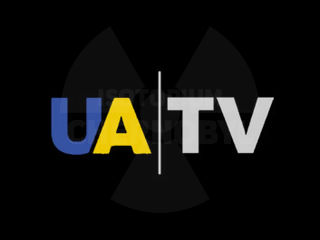 International TV channel UA TV took the story about us 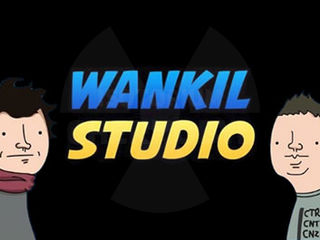 Million views of the video review from Wankil Studio on Youtube 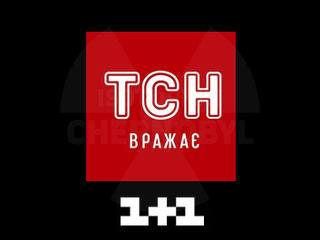 The largest national channel 1+1 took the story about us 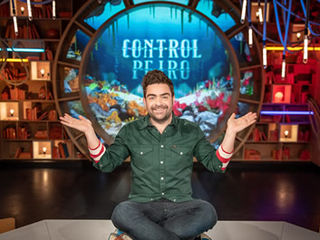 One of the leading newspapers in Germany about our game

We are grateful to our patrons: